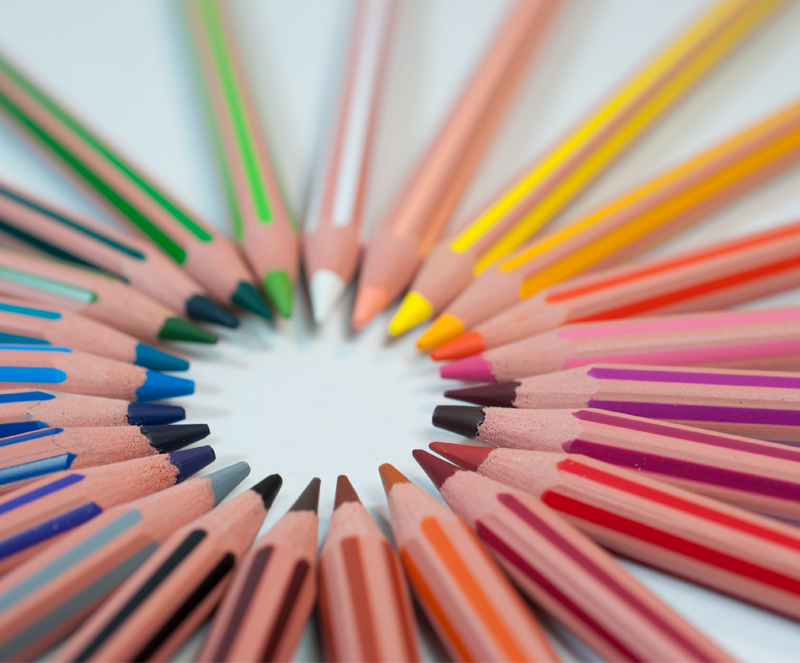 I’ve recently had the pleasure of heading up a Growing Faith project in a local primary school and Harriet asked me whether I’d be up for sharing my experience. I said yes.

The idea behind the Growing Faith project was to help a group of six Year 6’s to run their own collective worship assembly for the whole school. We were given the theme ‘Forgiveness’ and that was about it.

Once a week for five weeks, the children, the headteacher and myself would discuss how we would put on this ambitious challenge – made all the more tricky, as I wasn’t allowed into school due to the pandemic and so I had to teach from my bedroom via Zoom.

Before we met the first week, I ransacked the Bible for as many stories on ‘Forgiveness’ as I could find. Our first session involved us chatting through what forgiveness was. Myself and the headteacher were very conscious that we wanted everything to be through the children’s voices and therefore it was a lot of asking questions to help them articulate their own thoughts on the subject as well as helping them to explore the theme on a deeper level then perhaps they would have done on their own.

The children went away and read one of the stories each so that they could come back the next week and tell each other the outline and why it fitted into the theme of ‘Forgiveness’.

We set about a structure, the things we knew we needed to include in a collective worship assembly (prayers, teaching, songs) and anything else we thought would make the assembly as engaging as possible – this ended up with them filming an impressive retelling of the story of Jonah, complete with giant cardboard whale and fantastic acting!

As part of structure we discussed that the order in which we do things has an impact on the way people engage. The ideal is to start with high energy stuff and then slowly lose the energy so that it becomes more relaxed and focused.

They did an incredible job on the morning of the assembly, which they also had to do via Zoom to all the classes in the school (not an easy task!). It was great to see them engage with the Bible and to recognise the messages within it have real-life application. I was so impressed with their creativity and their ability to take on some tricky theological ideas with such enthusiasm and intelligence.

I have been asked back to help another group of students next term and I cannot wait!